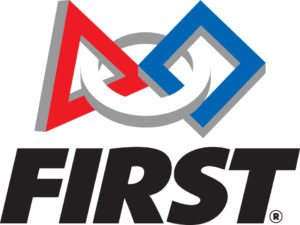 I enjoy connecting events in my data & analytics work life with events in my non-work life.  There are often good lessons to be learned there. On the non-work side, I’m a huge fan of K-12 robotics programs. I was a coach of a FIRST Lego League robotics team for five years and now a mentor for a FIRST Robotics Competition team for the past two years.

One aspect of the work the team has done this season has a direct crossover relationship with data. At FRC tournaments, there’s a task called scouting.  While all of the different robots are competing on the field, your team needs to observe and rate the performances so you have an idea of each teams’ strengths and weaknesses. At the end of the qualifying rounds, the top teams draft two additional teams on their alliance for the playoffs.  If you don’t scout, it’s harder to know which teams would be the best fit to draft on your alliance. Scouting is a quintessential data exercise. You need to gather data (somehow), organize it to see if there’s a story there, and then act on it.  Here are some good lessons learned from watching our team scout:

It’s nice to look at instances when the same lessons can be learned in two different settings. It gives credence to the validity of the lessons…that good data habits can transfer from one situation to the next.  In this case, it’s really not a bad thing when worlds collide.

One last pitch: if you want to feel great about yourself and the impact you can have on our future generations, think about getting involved with FIRST (or similar organizations). You won’t regret it.